In 2009, I created the first Facebook page of ISIL College in Lima, Peru, in order to enhance communication with students and prospective students of Lima (young adults, male – female, aged 17-25 who have completed school education). I undertook market research (focus groups, surveys) with the students to find out their favourite topics (events, achievements by students, competitions and news) regarding college’s Facebook page. So, I created the new page after careful consideration of these topics, and through the use of an appropriate style of writing to reach the young audience.

I promoted it on the college’s website (digital channel), using flyers (traditional channel) and by organising contests (online viral campaign). The users could win free coffees at Starbucks and  dinners at restaurants, but to participate they had to like, share or post a comment. Furthermore, emails (email marketing campaign) were sent to the students and staff encouraging them to spread the new Facebook. I used to post an open-ended question to motivate user participation, and I monitored and answered comments, creating a good flow of communication.

This social media and viral marketing campaign worked well because it improved the communication with the students as I was posting relevant content and answering them in a natural way (as a conversation) (Ryan and Jones, 2012). The number of fans  increased as a result of  the contests and word spread among the users. Wilson (2012) suggests that an effective viral marketing strategy should include the giving away of services or products that are of value to your target audience. The students’ participation raised in activities published on Facebook page and the college saved money and minimised the costs of leaflets to promote its events. Furthermore, the college enhanced its online reputation, and currently it has 62,393 fans.

However, this campaign didn’t work well for prospective students (though it did attract some),  for these numbers were not significant and this was because most of the content was focused at the current students. Likewise, it was decided to filter negative comments before publishing. These were answered either in public or private.

Chaffey and Ellis-Chadwick (2012) suggest that social media monitoring is about listening people’s comments and reacting accordingly to them. Monitoring the Facebook page, I got valuable information by way of feedback about what users wanted and what content they deemed to be most successful (Ryan and Jones, 2012). As such, the users become a source of innovation (Chaffey and Ellis-Chadwick, 2012) because when you find out their interests, you can provide them with useful and engaging content (Ryan and Jones, 2012).

I think this job could be improved the next time by: planning a social media strategy focused in prospective students, considering the type of content and frequency of posts, analysing what content is working well (most likes, comments, shares) and poorly, analysing competitors (what they’re doing in order to get new ideas), tracking the progress using analytics tools (Google Analytics) and subsequently making  improvements. 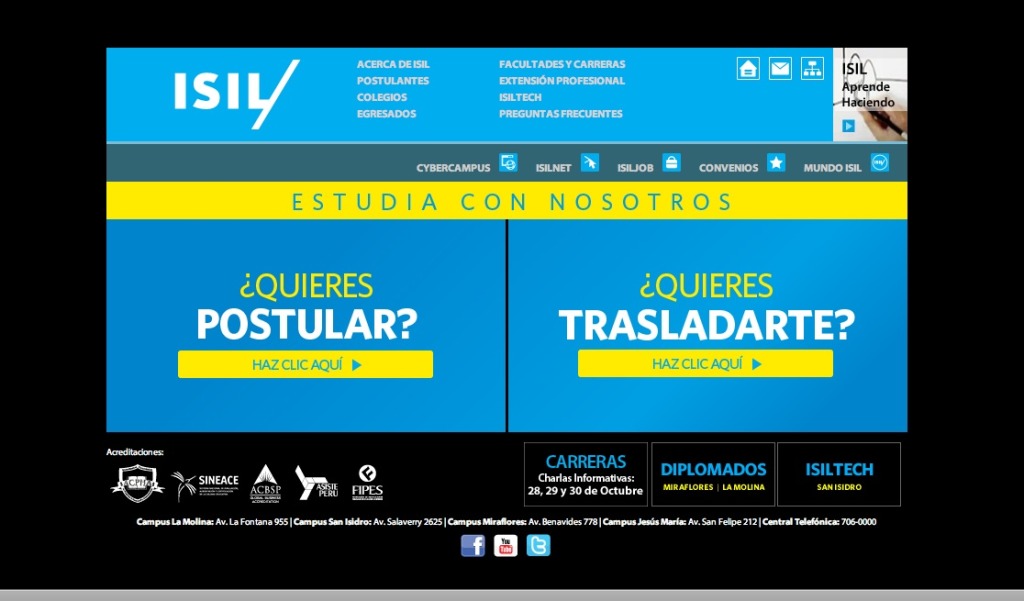 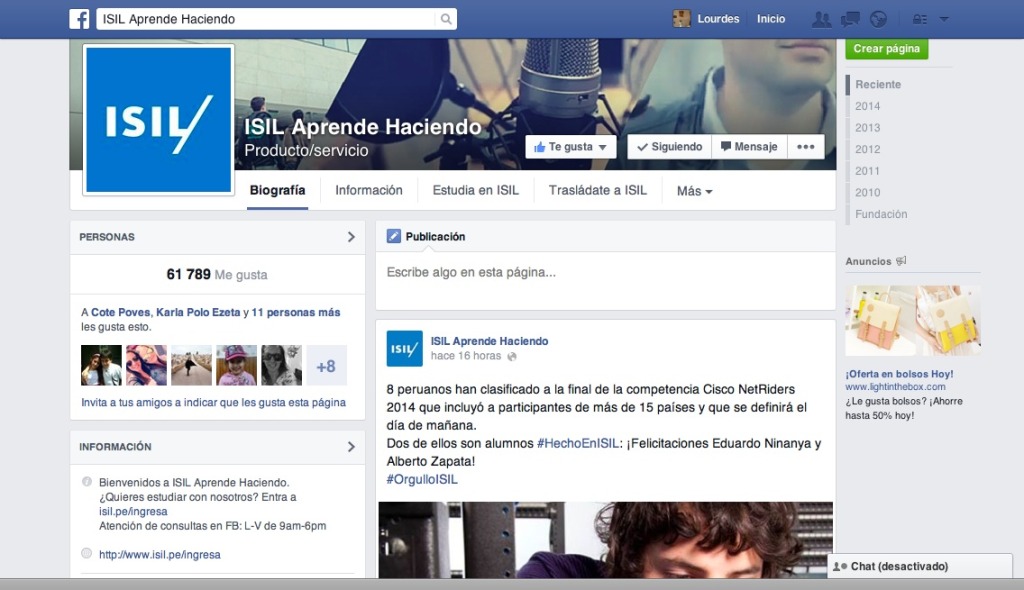 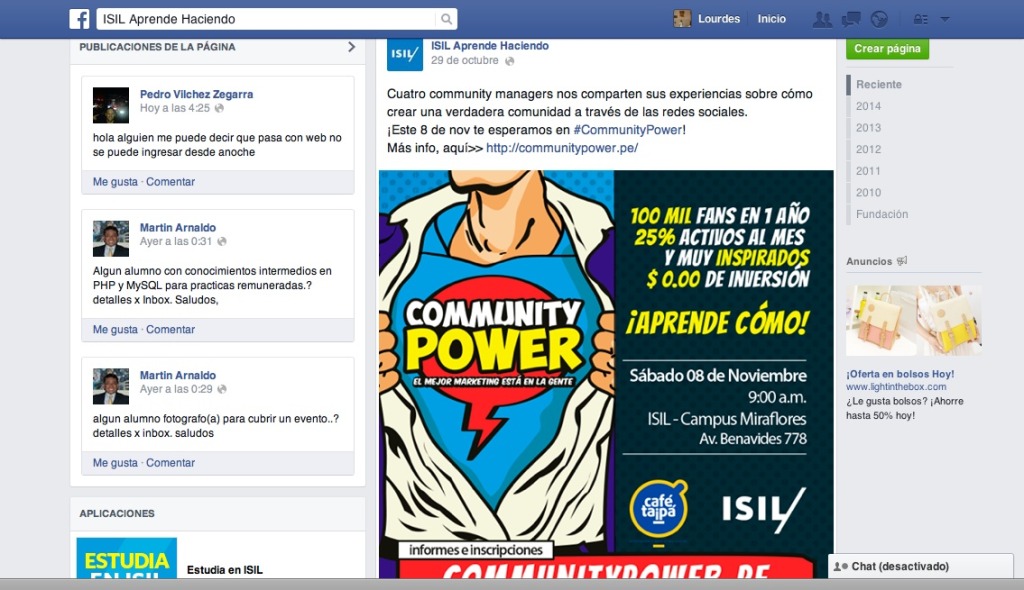