I wrote a press release and I planned an email marketing campaign because the band had a low budget and “this can reach a large audience in a cost-effective way” (Chaffey and Ellis-Chadwick, 2012, p. 539). So, I sent the press release to the media by e-mail and tweets to the journalists’ account (mentioned above). Chaffey and Ellis-Chadwick (2012) highlight the time taken to produce an email campaign is shorter than traditional media and customising an email is cheaper than physical media. Also, I submitted the event online using Line-Ups website, to promote it onto the What’s On guides of the media.

This campaign worked well because the band was interviewed in Billy Butlers’ programme (BBC Radio Merseyside) and Bay TV Liverpool. Also, they were mentioned in BBC Facebook and Twitter account, while BayTV Liverpool published the press release and the band’s interview video on its website and Facebook page. The event was online in the What’s On guides of Liverpool Echo, Wirral Globe and Visit Liverpool. This media coverage (UK) was also used by the Peruvian press.

However, this campaign didn’t work for other media outlets and journalists because they didn’t reply to my email. Email marketing can be integrated with direct mail (Chaffey and Ellis-Chadwick, 2012), so I sent the press release by postal mail to this media, but it was unsuccessful.

I managed the band Facebook page (posts, pictures, videos) to engage their fans and the media. Moreover, I tracked the mentions of the band (comments were positive) on social networks (Cavern Photos and Peruvian Embassy – London Facebook pages). Ryan and Jones (2012) suggest that you need to know when people comment about your brand online and respond to this.

The objective was achieved (coverage media in both countries) and I learnt a lot about the management and integration of digital (websites, emails, social networks) and traditional (radio) channels, for the development of the media campaign. I think this job could be improved the next time if I plan an online viral marketing campaign, creating a YouTube account to promote the concerts (music videos) of the band.

Likewise, I sought to improve the management of social networks (interaction with users, increase number of fans and the spread of positive feedback). I would also try different email subject lines in order to see which worked best with the media, as “the email should capture the recipient’s attention immediately and encourage them to read on” (Ryan and Jones, 2012, p.140). 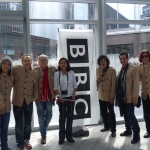 The band and I on the BBC Radio Merseyside 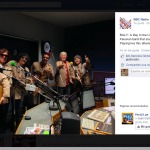 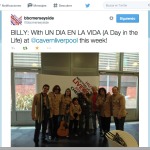 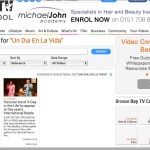 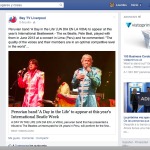 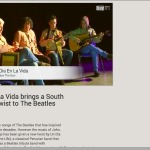 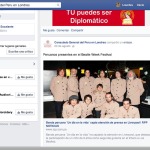 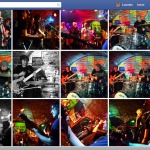 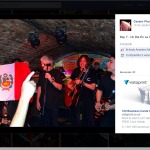 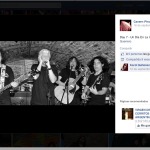 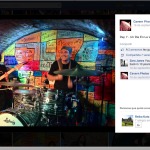 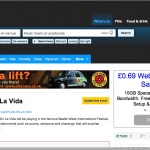 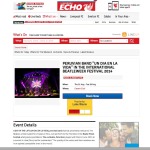 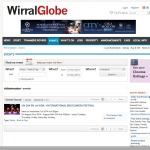 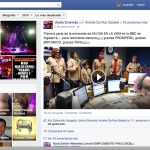 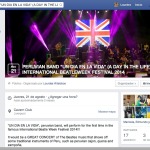 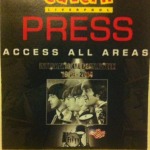 My press pass of International Beatleweek